Can a Chiropractor help with back pain in pregnancy? Yes they can! 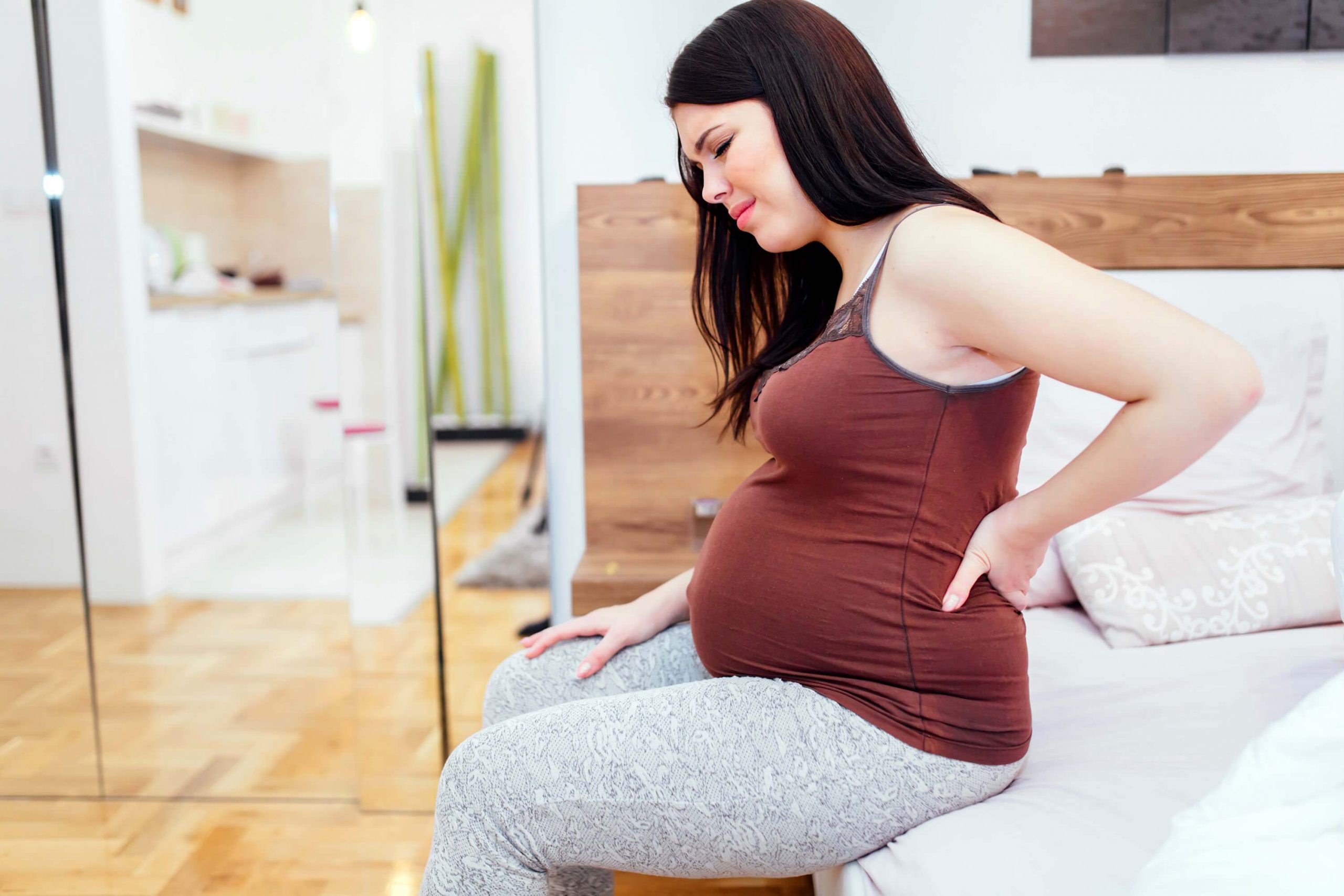 As the baby grows and the uterus enlarges it causes the pelvis to tilt anteriorly and increases flexion of the hips. Subsequently, this change increases the curvature of the lumbar spine (the lordosis) and causes increased stress on the hip flexors creating tightness. Due to this change the piriformis muscle in the gluteal region has to remain in a contracted state in order to keep the hips in a position of external rotation. External rotation must be maintained to compensate for the new center of gravity as it changes as the pregnancy progresses. The dispersed weight gain also increases stress on the sacro-iliac (pelvis) joints. As the baby begins to develop even further and the center of gravity moves forward there is increased pressure on the intervertebral discs and facet joints in the spine. The increased pressure on the discs and joints is often the generating factor of back pain.

There is a specific chiropractic technique called the Webster Technique that corrects the musculoskeletal imbalances caused by pregnancy and works on the pelvis, hip flexors and piriformis muscles specifically. Chiropractic treatment using the Webster technique can help balance the pelvis and corresponding muscles and ligaments to remove any uterine constraint and therefore allow the baby to be in the optimal position for delivery.

Chiropractic is very safe for pregnant women and a typical chiropractic treatment includes soft tissue work as well as mobilization or manipulation. Due to the increased ligament laxity brought on by pregnancy, chiropractic manipulation is very effective using just gentle movements. A chiropractor will also know what positions are best for the woman and baby at different stages during the pregnancy.

Chiropractors who specialize in treating pregnant women and children near you can be found on the following website: http://icpa4kids.org/Find-a-Chiropractor/

What To Expect from Receiving Osteopathy

Chiropractic Care – Is It Right for You?

A Day in the Life of a 3rd Year Osteopathy Student

Exercising While Pregnant: The Do’s & Don’ts

The 3 Best Exercises For Low Back Pain

The 3 Best Exercises for Neck Pain

The INS and OUTS of Disk Herniation

What is arthritis and what can you do for it?

DOES A CHIROPRACTOR TREAT MORE THAN JUST BACK PAIN?

3 SUPPLEMENTS TO TAKE DURING YOUR 2ND TRIMESTER FOR A HEALTHY BABY (AND MOM TOO!)