Is Food a Source of Anxiety for You? - natural choice dietitian services 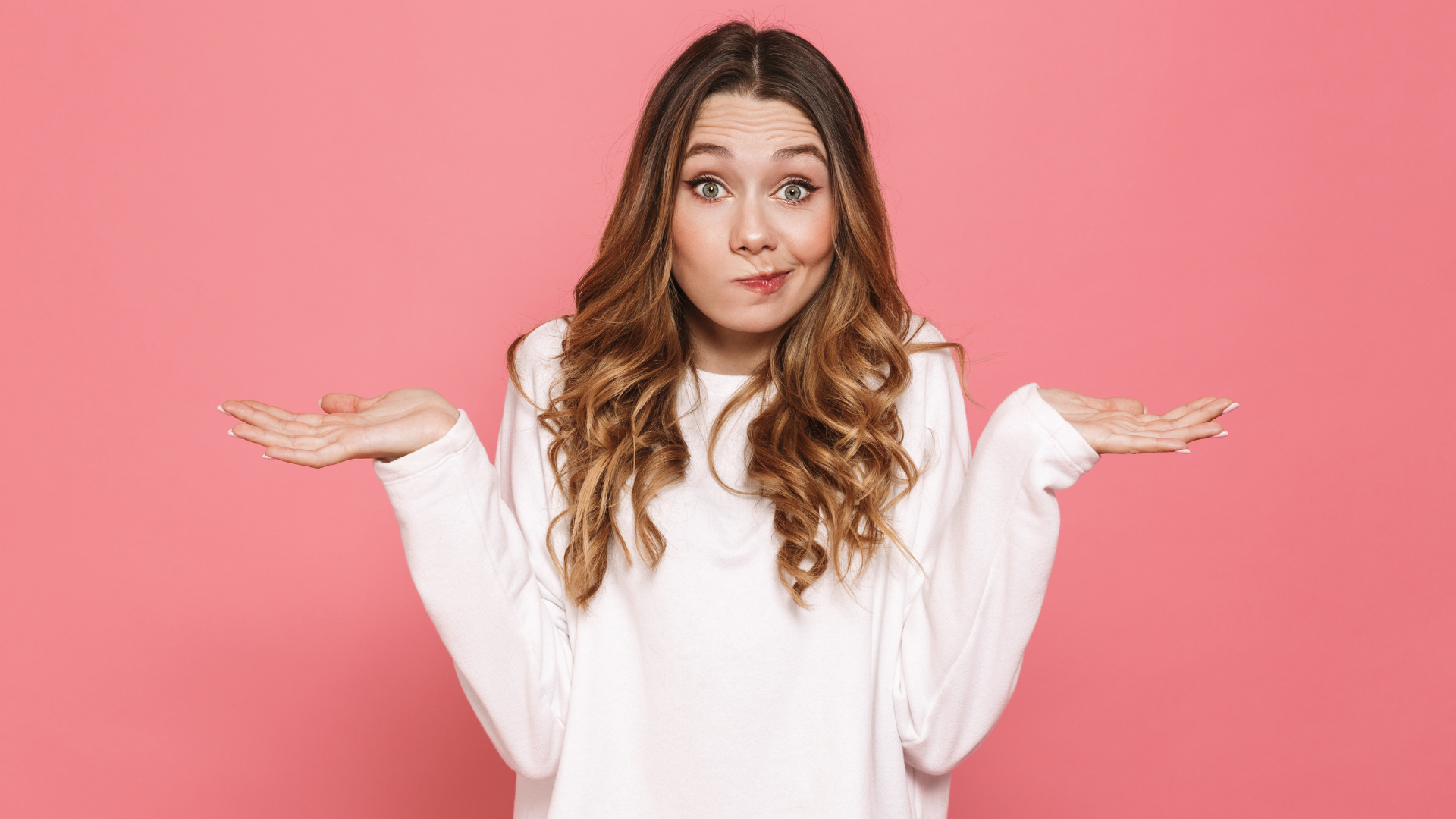 How does thinking about food make you feel? Maybe you feel comforted as you conjure up thoughts of your favourite dishes from your childhood. Or, the idea of enjoying sweet or savoury treats might make you feel cheerful. But perhaps food is a source of anxiety for you: “Which foods are good for me and which ones are bad?” “What do I have to eat to be healthy?” “Eating bad foods will make me unhealthy!”

If you’re having worries like these, it’s no wonder the thought of food makes you feel anxious. And when you consider all the messaging we hear about food, it’s not surprising that you feel that way. We live in a society that likes to label food in moral terms; as good or bad. For example, salad is good and pizza is bad. These moral labels have led us to believe that our food choices reflect our character. If you choose salad for lunch, you’re a good person – you’re self-motivated and dedicated to health and wellness. However, if you choose pizza for lunch, you’re unhealthy and probably lazy too.

Our society obsesses over labelling foods as good or bad in the name of health. Unfortunately, this is actually counterproductive to achieving wellness! Attaching moral value to food causes people to stress out about choosing “good” foods. And we feel guilt and shame when we eat “bad” foods. All of this anxiety doesn’t make us eat healthier! It actually causes people to overeat and make less-healthy eating choices.

There are even scientific studies that prove this. Experiments have been done on dieters and non-dieters, comparing the way they eat in different situations. Note: A dieter in this context is defined as a person who labels foods as good or bad and who follows a strict eating pattern for the purpose of losing weight.

In one experiment, a group of college students were told that they were needed as samplers for various ice cream flavors. The actual purpose of the study was to see if the way a person perceived a food (ie: as good or bad) would affect their eating behaviour. The students were split into 3 groups. One group went straight to the ice cream sampling. The second group were given 1 milkshake to drink before sampling. And the third group were given 2 milkshakes beforehand.

The test subjects were told they could eat as much of the ice cream samples as they wanted. Then, the researchers measured how much ice cream each person ate. The subjects had also been given a questionnaire that would distinguish the dieters from the non-dieters. The results of the experiment showed that, in each of the 3 groups, the dieters ate more ice cream than the non-dieters. Also, the dieters who drank 2 milkshakes before sampling ate the most ice cream out of everyone.

Why did this happen? It comes down to the dieters thoughts and beliefs about food. They labelled ice cream as bad. So when they were eating the ice cream samples, they figured they had “blown their diet”. At that point, they felt like they had already failed at dieting, so why not eat as much ice cream as possible? The more milkshakes the dieters had before sampling, the more guilt and shame they felt about their eating. They thought that, if they were already being “bad”, they might as well be extra bad before having to go back to being “good” (ie: dieting).

Food anxiety is so powerful that even the suggestion that a food is bad can affect eating behaviour. In another experiment, dieters were given the exact same chocolate pudding and were allowed to eat as much as they wanted. However, half of the subjects were told it was a high-calorie pudding and the other half were told it was low-calorie. Guess what happened! Dieters that thought they were eating high-calorie pudding ate twice as much as the group who thought they were eating a low-calorie alternative. The same explanation from before applies here.

Viewing food as good or bad is like being on a seesaw. When you’re eating “good” foods and avoiding the “bad” ones, you’re flying high. There’s a sense of pride that comes along with eating the foods you’re “supposed to”. You might give yourself a pat on the back for being so healthy. But the problem with labelling certain foods as bad and avoiding them is that they become the forbidden fruit. Because they’re restricted, you want them even more than before. “Bad” foods are tempting and they’re all you can think about when you’re on a diet!

As we all know, eventually the temptation becomes too much and you end up eating a “bad” food. At that point, because you’ve placed moral value on food, you feel like you’re a bad person for eating that food. And then the shame spiral begins. You might feel like a failure; like you’ll never be able to eat healthy. So you figure “what the hell?” and throw all caution to the wind. Overeating all the foods you were trying to restrict before.

Then the dieting seesaw drops down to the ground. You feel terrible about yourself. How did things get this way? You were being so “good”, but now you’re so “bad” – not eating healthy at all. I guess it’s time to go on another diet. Hopefully this time will be different.

The diet mentality involves labelling food as good or bad. But this way of thinking only causes food anxiety, which ultimately leads to overeating and negative emotions.

Time and again, the diet mentality takes us further away from health and wellness. Why not put an end to the anxiety? When you stop seeing food as “good” or “bad” you’ll finally be able to achieve your goals!

You can make peace with food by embracing Intuitive Eating. It’s an anti-diet approach that treats all foods as morally equal. Rather than focusing on diet rules, it draws attention to your individual body’s needs. Intuitive Eating is all about discovering the foods that give you energy and keep you feeling satisfied. Practising the principles of Intuitive Eating will help you dig deep into why you’re practicing your current eating patterns. When you address the root causes of the barriers that are preventing your health and wellness, that’s when you’ll be able to overcome them. Dieting is a short-term solution that only gives short-term results. Intuitive Eating is about building lasting healthy habits that you’ll be able to continue for the rest of your life.

If you are interested in working through any anxiety you have around food, book a meet and greet with one of our counsellors!

Ps. You might also like to check out a previous blog I wrote all about Intuitive Eating- check it out here!

But Aren’t Carbs Bad for me?

Nutrition in a Time of Chaos

Health for the Holidays: Top Tips to Keep Your Health on Track

WHERE IN GUELPH TO EAT AND SHOP DURING YOUR SPRING DETOX!

THE VERSATILITY OF HONEY

CURRY IN A HURRY

META-ANALYSIS ON ORGANIC PRODUCE AND HEALTH

NUTRITIONIST VS. DIETICIAN.....WHAT'S THE DIFFERENCE??

5 FOODS TO BALANCE YOUR HORMONES