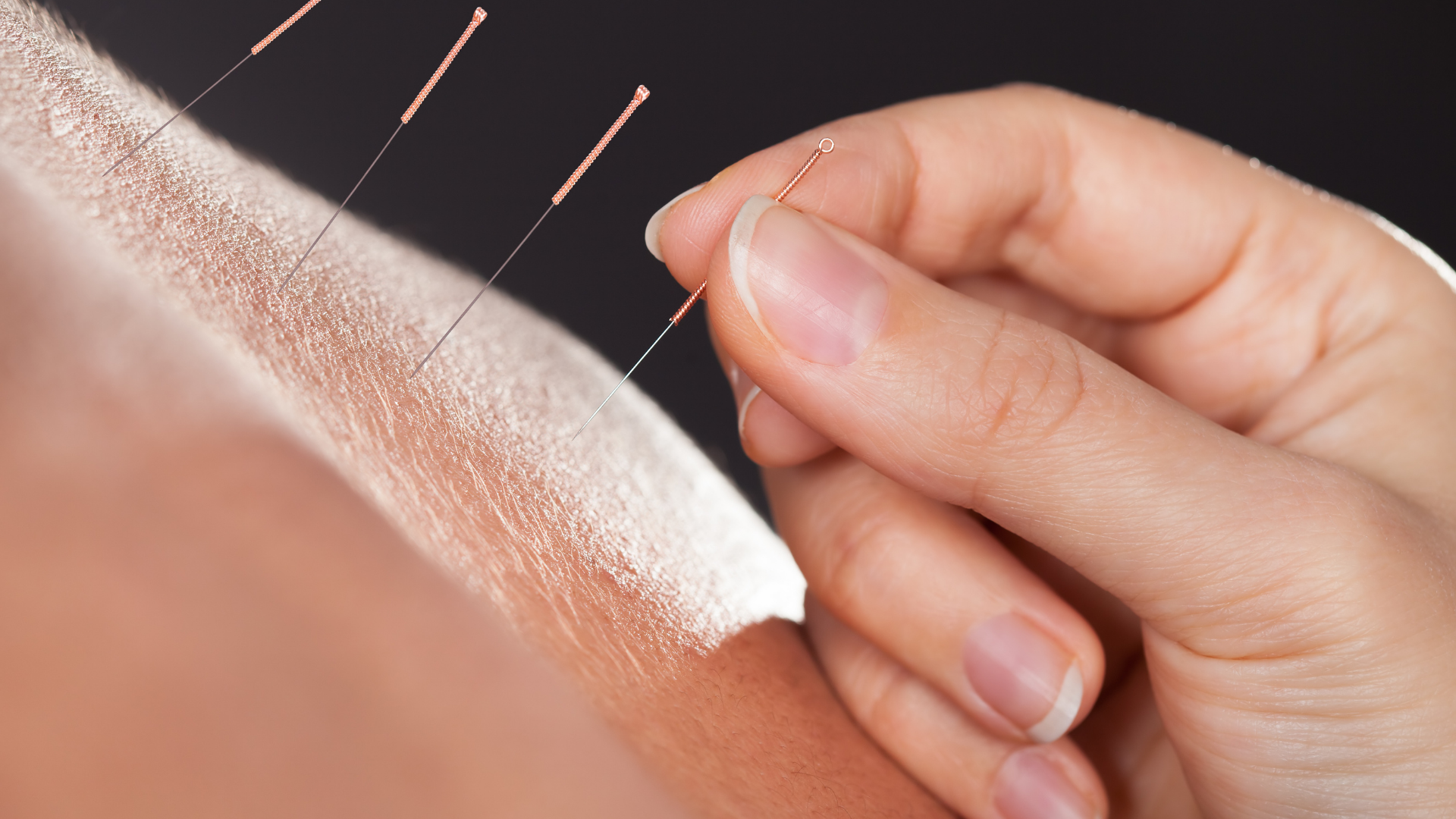 In this part of the series we’ll take a look at a number of  the classical TCM meridians and the mental and emotional aspects of acupuncture meridians.

Sprinkling of Emotions Throughout the Body

In western terms we tend to think of emotions as a ‘brain event’. Though the brain may be  the ‘central command centre’ of our emotions, feelings are literally felt, stored (and can  sometimes even be initiated) almost anywhere throughout the entire body. Think, for example,  of “hairs standing on-end in the back of the neck”, when you hear something dreadful and/or unexpected. Isn’t it funny how we feel the response to such an emotion in the back of the neck / head … as opposed to say, on top of our feet? Chronically stiff shoulder muscles,  protruded head & neck, constricted breath, tight buttocks muscles, unusually odd deposits of fat  tissue in specific parts of the body ― these are but a few simple examples of how our bodies may be trying to process, store and bring emotions up to our attention.

The ‘link’ between specific body areas and the central nervous system ―meaning the spinal  cord & the brain― is provided by our peripheral nervous system, or, in terms of acupuncture  theory, by the ‘meridians’ (aka acupuncture channels) and their associated acupuncture points.  Neural cells, or more specifically neural axons, can stretch over long distances from our spinal  cords to anywhere within our bodies. Within the spinal cord these cells then travel up the  spinal canal (through numerous inter-connecting neural cells) and end up at different parts of  our brains. When viewed from this angle, it is not unreasonable to suggest that specific  pathways or sites within our bodies, which are thus connected to different parts of the brain  (via the peripheral nervous system and the spinal cord), may be connected to specific emotions.  After all, when we are stressed, we may tend to hold our breath and start to feel a “knot” in our  stomach, but we don’t extend our toes for instance… And when we’re scared, our facial hair or  the hair on top of our heads doesn’t stand up on-end, but we may feel a shiver on the back of  our necks, indicative of our little hairs standing up on-end in that area of the body.

Now let’s explore some examples from Traditional Chinese Medicine and consider what it has  to offer in its nearly 3000-year wisdom.

This meridian starts at the outer edge of the eye (aka the outer canthus), heavily traverses the  sides of the head, then travels down to the shoulder region, the torso & rib cage, the hip, the  lateral thigh and leg, and finally ends up on the 4th toe. There are several mental / emotional  attributes associated with the Gall Bladder channel. First and foremost, along with the Liver  channel, it is often associated with frustration, especially due to unexpressed emotions. It is not  surprising then, that points on this channel are frequently used in the treatment of chronic  migraines, hypochondriac pain or constriction of the lower rib cage and even hyperactivity  (which may be connected to ADHD). In such pathologies, it is said that “too much” energy is  accumulated or constricted in the channel and its flow is consequently inhibited, i.e., at times it  may be stagnant and other times fiery & explosive.

We may also encounter the opposite situation, that is, one where the energy in this channel  simply doesn’t have enough ‘grit’, so to speak. In such cases one will exhibit timidity,  hesitation of expression, indecisiveness and perhaps even signs of depression. Some people may  be familiar with the old phrase of ‘having the gall to do something’, which is interpreted as  being brave or bold. Well, if that happens to be the issue, then points on the Gall Bladder  channel (coupled with points on other related channels) can be used to nudge the psyche of a  person in the desired direction. Interestingly, most of those points are primarily located  around the ankle joint.

In the next post we will focus on the mental and emotional aspects of specific meridians.